Latest News
Home /$4.6bn in JobKeeper went to businesses that increased their turnover at the height of the COVID-19 pandemic – ABC News

Billions of dollars in JobKeeper payments went to businesses that increased their turnover at the height of the pandemic last year, 7.30 can reveal.

The federal government announced the $1,500 a fortnight wage subsidy last March as parts of the economy began shutting down.

By mid-2020, around one million businesses and not-for-profits were receiving JobKeeper.

But it can now be revealed how many JobKeeper firms actually increased their turnover between April and June last year.

Figures from the independent Parliamentary Budget Office show 157,650 employers had turnover rise during that period, compared to the same time in 2019.

“These numbers reveal the ghastly scale of the waste by the Morrison government,” Federal Labor MP Andrew Leigh said.

“They have wasted more Australian taxpayer money on JobKeeper than has ever been wasted in any program before.” Businesses and charities were eligible for JobKeeper if their turnover had already fallen to certain levels, or if they predicted it would.

But for more than 365,000 employers, real-world turnover did not actually fall below the thresholds for the April to June period last year.

These organisations accrued about $12.5 billion dollars in JobKeeper payments during that time.

“It is morally outrageous that they were willing to let this extent of taxpayer waste go on, without shutting it down,” Dr Leigh said.

“It was being splashed around like there was some sort of an Aladdin’s cave, in which businesses could just go and take out as many taxpayer jewels as they liked.”

Most businesses, with turnovers below $1 billion a year, needed to show or predict at least a 30 per cent turnover fall to qualify at the beginning of the scheme.

Once businesses qualified for JobKeeper — including based on a turnover estimate — they continued receiving payments until around the end of September when turnover tests changed. Dr Leigh obtained the figures from the Parliamentary Budget Office.

The Parliamentary Budget Office obtained its data from the Australian Taxation Office, which administered the JobKeeper scheme.

Dr Leigh said the government would have had access to the turnover data last year.

“They saw the figures in real time, they had the numbers in front of them in a way in which we can only now, a year later, see what was going on,” he said.

He has demanded increased transparency around JobKeeper recipients, and is calling for businesses that remained profitable to return the JobKeeper they received.

“The Morrison government needs to be asking these firms to repay,” he said. 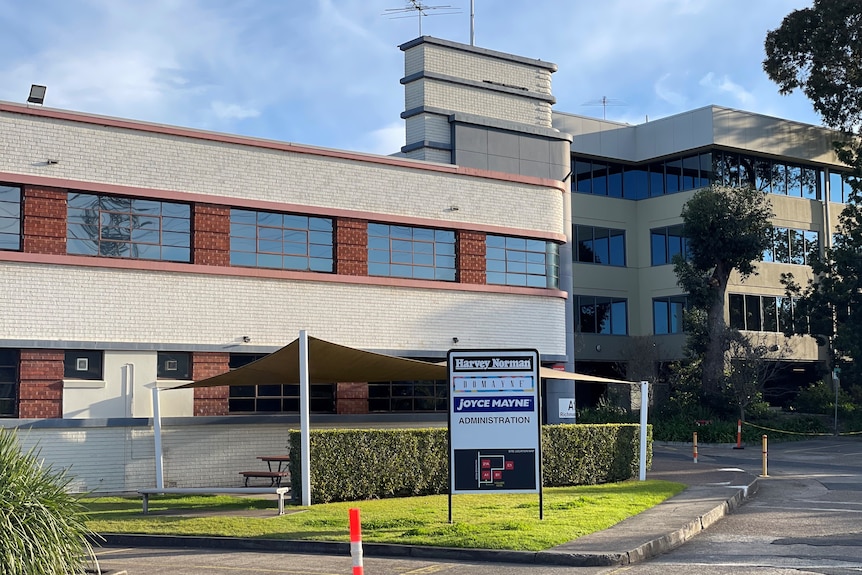 One business that remained healthy during the period was Harvey Norman.

Sales at its Australian franchises rose by about 30 per cent between April and June last year.

Those stores and head office received millions of dollars in JobKeeper during the period.

The stock exchange-listed retail giant is refusing to repay any amount.

Treasurer Josh Frydenberg declined to be interviewed or answer written questions for this story.

He has previously fended off calls for mandatory JobKeeper paybacks.

“Companies that have the ability to do, should do it,” he told the ABC in January. “[But] that was never the legislated purpose of the program.

“The purpose of the program was designed to stem that tide of hundreds of thousands of our fellow Australians lining up outside Centrelink.

“And it was to end that fear we saw across the community at the height of the pandemic.”

In total, about $90 billion was paid in JobKeeper subsidies over the life of the scheme.

“We put in place a scheme with JobKeeper that gave this country certainty at the most profoundly challenging period they’ve faced since the Second World War,” Prime Minister Scott Morrison said in February.

“We were staring into the abyss. And some countries have gone into that abyss. We have not.”