Gesti Wira Nugrayekti tested positive for coronavirus the day before she prematurely gave birth to a baby boy named Salman earlier this month.

The 25-year-old resident doctor suffered through her last weeks, unable to see her newborn, husband Sunni Nugraha Priadi, or 18-month-old daughter Maryam except through video call.

Mr Priadi said Dr Nugrayekti spent the final days of her life fighting — but afraid and in pain. 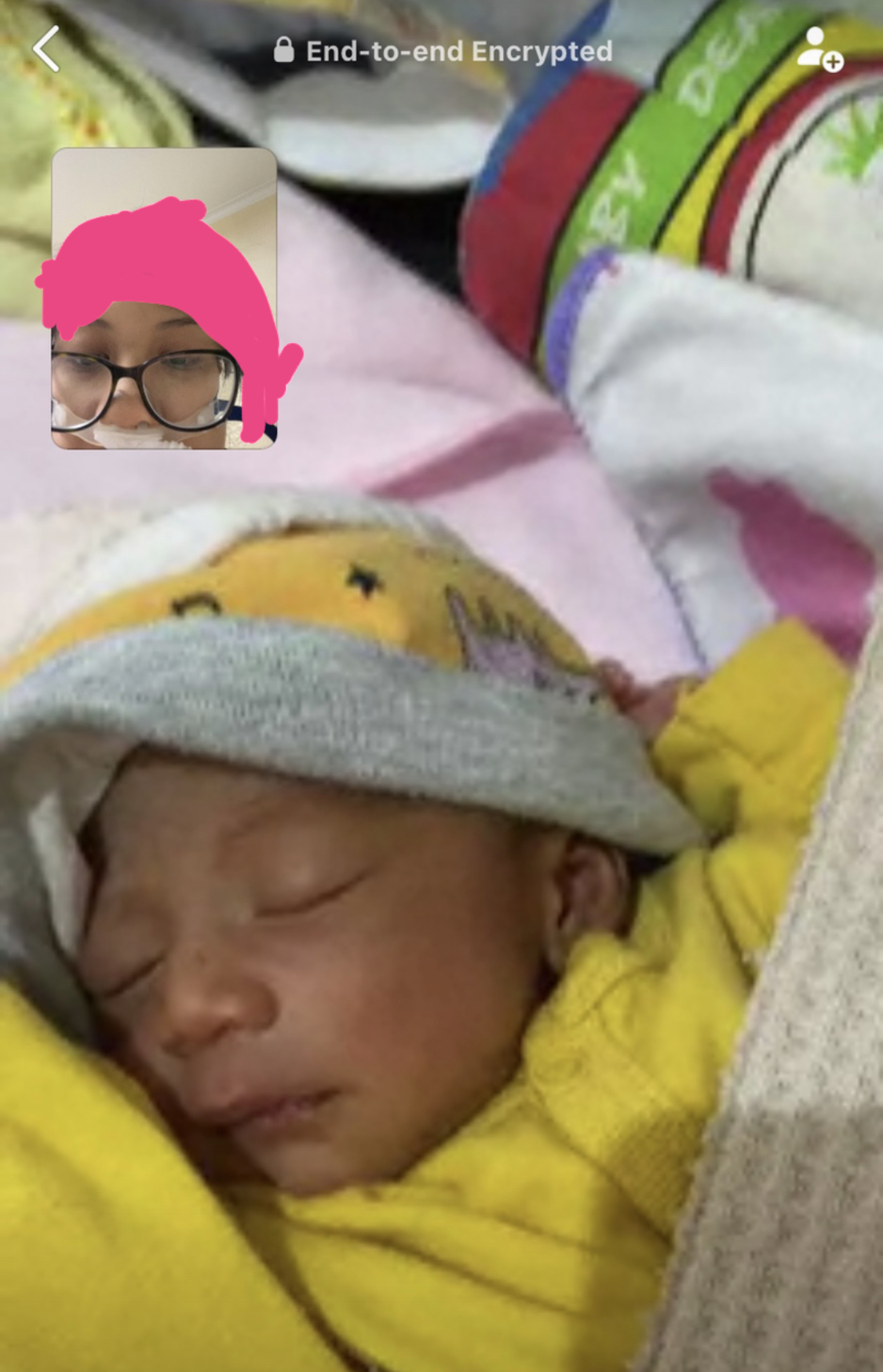 Her passing highlights the severity of Indonesia’s second wave, driven by the Delta variant, which is seeing higher numbers of healthcare workers and pregnant women fall ill and in many cases die.

Indonesia has recorded well over 3 million cases of COVID-19 and around 85,000 deaths, but experts believe the actual figures are likely to be higher given low rates of testing.

The Indonesian Obstetrics and Gynaecology Association (POGI) reported that over the past year, at least 536 of those cases were pregnant women and 3 per cent of them had died.

The Australian Health Department website notes that if a pregnant woman contracts COVID-19 they’re at a higher risk of severe illness and their foetus is also more likely to be born prematurely or needing hospital treatment.

While Indonesia’s POGI last month recommended that pregnant women should be vaccinated, the Indonesian Health Ministry only allows breastfeeding mothers to be vaccinated.

Dr Nugrayekti, who was both a physician and pregnant, had not been vaccinated.

“The research previously said pregnant women should not be vaccinated,” Mr Priadi said, adding that the expert advice had subsequently changed.

“All pregnant women should be vaccinated.”

The Indonesian Health Ministry did not respond to the ABC’s request for comment. Caroline Homer, the Burnet Institute’s co-director for maternal, child and adolescent health, said more women were choosing to give birth at home in order to avoid the risk of getting infected at the hospital.

“[They think] I’ll have an elective cesarean section, I’ll be in and out as quickly as I can to make sure that there’s the least amount of risk,’ [which is] driving the kind of practice that we know isn’t safe long term,” she said.

Professor Homer said pregnant women were more likely to require hospitalisation or oxygen therapy if they became infected and should be monitored closely.

But Tiara Marthias, a health policy researcher at Gadjah Mada University in Yogyakarta, said health workers weren’t provided with a lot of guidance on how to monitor expecting mothers for COVID or how to look after those who were already infected. She said many pregnant women were missing out on important care during a time when their immune systems are compromised.

According to Dr Marthias, POGI research shows 52 per cent of pregnant women who died with COVID-19 over the past year were asymptomatic.

“That’s very worrying,” she said, adding there was a lack of government regulations on vaccines.

“We have to include pregnant women, and women who are breastfeeding in the vaccination priority list, and then [we have to] bring these services closer to the women.” Even with precautions Delta variant poses a threat

Dr Nugrayekti was admitted to study anesthesiology at Airlangga University in Surabaya in January, shortly before finding out she was pregnant.

Her husband, who she married in 2019, had relocated from Jakarta to support her dream of becoming a specialist.

He said she was very intelligent, having jumped ahead two years in high school.

“She was so dedicated to her family, to her studies, to her work,” he said.

“My beloved wife is gone. I don’t want a second Gesti.”

Airlangga University described Dr Nugrayekti as “one of the best” medicine students. She had taken precautions throughout her pregnancy, including taking leave to avoid being in contact with COVID patients.

Mr Priadi had worn a mask around his wife to protect her health, and said the couple would always wash their clothes and shower immediately after arriving home.

But it was a brief meeting with university colleagues, including one who unknowingly had the Delta variant of COVID-19, that saw her contract the virus.

“If I had known this would have happened, I would have stopped her from going,” her husband said. 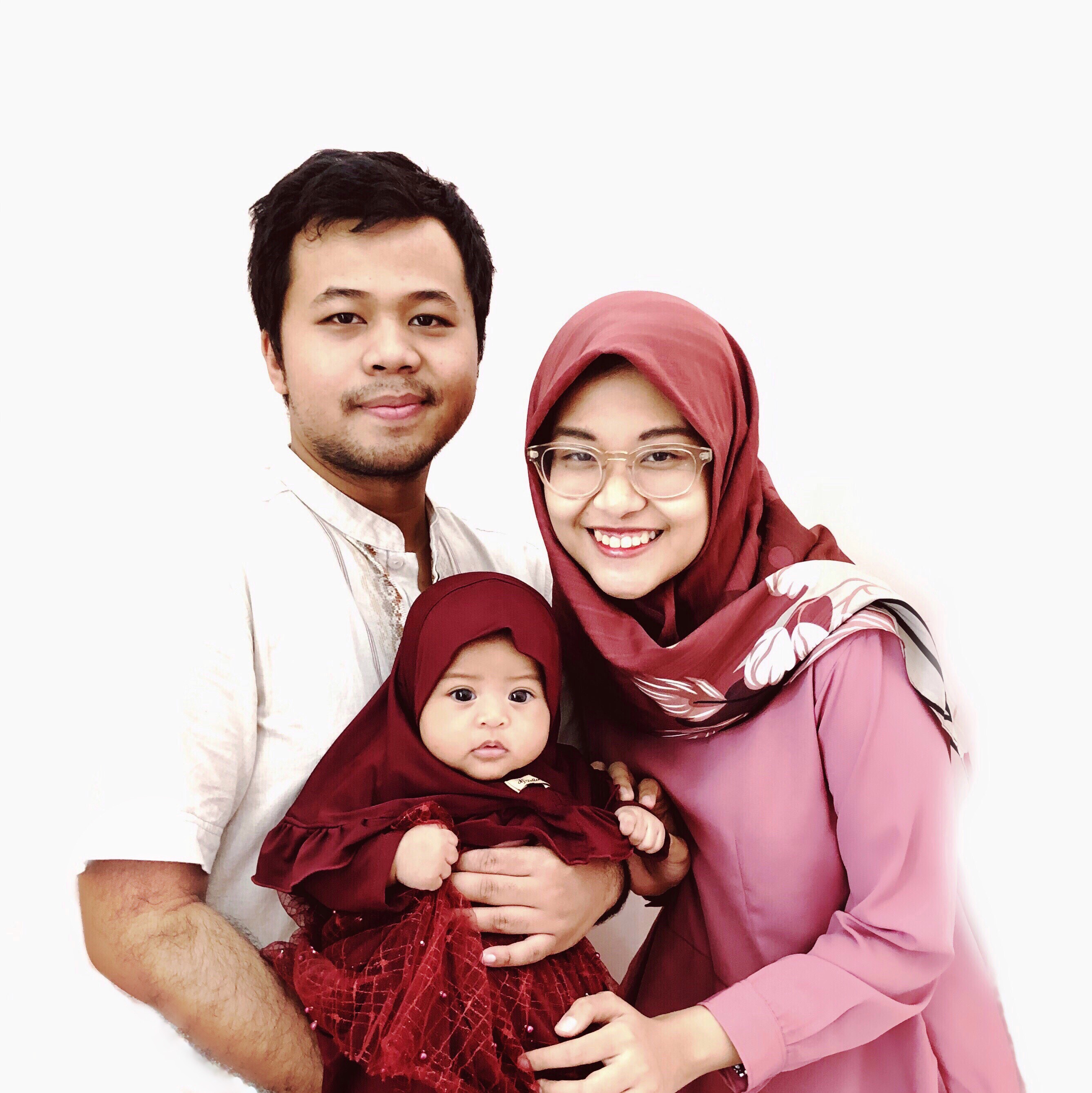 “This Delta variant is very dangerous for everyone.”

“When Gesti was sick, I was very optimistic that she would recover because Gesti is a tough kid and as far as I know she rarely gets sick,” Ms Hidayati told the ABC.

“She was a very tough, outgoing and active person.” ‘The thought of losing the baby was so scary’

Indiana Alawasilah, a 33-year-old mother of three from Bandung, tested positive for COVID last year during the third trimester of her pregnancy. She was in self-isolation for 50 days before being allowed to see her obstetrician.

“I worried about the baby [during this time] and the thought of losing the baby was so scary,” she said.

Her husband and their two daughters also tested positive.

While her husband has since recovered, at the time, she said she was constantly worried about losing him, as his symptoms were severe.

Ms Alwasilah was one of the lucky women who recovered from the virus and tested negative a few weeks later.

She was able to deliver her baby safely at the hospital but needed oxygen support and her blood pressure monitored.

Ms Alwasilah said she felt very lucky to have given birth earlier in the year, instead of now when hospitals have been overwhelmed with cases.

“Life is indeed difficult during this pandemic, but I’ve experienced that God still blesses us with some unexpected happiness,” she said.

Mr Priadi hopes his wife’s story is a wake-up call for other Indonesians to take the risks posed by the Delta variant seriously. He also questioned whether young doctors still in training should be pushed to the front lines of Indonesia’s battle against the pandemic.

“They are at war. If they want to or not, they have to go to the front line,” he said.

“Resident doctors who are pregnant shouldn’t have to go in [to hospitals or campus]. They should be able to do everything online.”