Premier Gladys Berejiklian says a decision will be made on whether to extend the Greater Sydney lockdown “in the next few days” after NSW recorded 145 new COVID-19 cases.

Fifty-one of the cases were in the community while infectious.

Another 25 cases were in the community for part of their infectious period while the isolation status of 11 cases was still under investigation.

Ms Berejiklian issued a new appeal for people not to mix with other households.

“Can I stress again, it is really important for people not to leave home unless they absolutely have to?

“And, in particular, do not mingle.” Ms Berejiklian said she would give an update on the Greater Sydney lockdown “in the next few days”.

She reassured the community that financial support would continue if necessary.

“We won’t allow any section of the community to feel either left behind or feel that they can’t cope with the financial stress they are experiencing,” she said.”

“It is actually quite distressing, when I review the numbers, to see how few over even 60-year-olds and over 70-year-olds we have managed to reach,” she said.

She flagged that tomorrow health authorities would be announcing a number of walk-in vaccination hubs offering the AstraZenca jab.

Dr Chant said she wasn’t able to reveal the locations of the new hubs.

“I don’t want it to be swamped just as they’re setting up,” she said.

She said that local health districts had been working to identify where the hubs were needed.

“What are the most vulnerable communities, which groups in the communities don’t have access to the vaccine and how can we make it easier to get vaccinated?”

With a push to ensure more people get a first shot of the Pfizer vaccine, NSW Health is looking at whether existing appointments for a second shot should be cancelled or rescheduled.

“We have to make really hard choices and what we’re doing is looking at the best available evidence to look at available supply,” Dr Chant said.

Ms Berejiklian said there had been an improvement in case numbers in the Fairfield local government area (LGA).

“In the last few days we have seen a reduction in the cases that council has had,” she said.

“We also know they are the least mobile in all of NSW. They have actually been doing the right thing.”

She said there was now a greater risk in the Canterbury-Bankstown area and appealed to residents there to abide by the restrictions.

Fragments of the virus have been detected in sewage in the Moss Vale area in the Southern Highlands.

But Dr Chant said there was encouraging news from the Central West of the state  where no further cases have been detected. 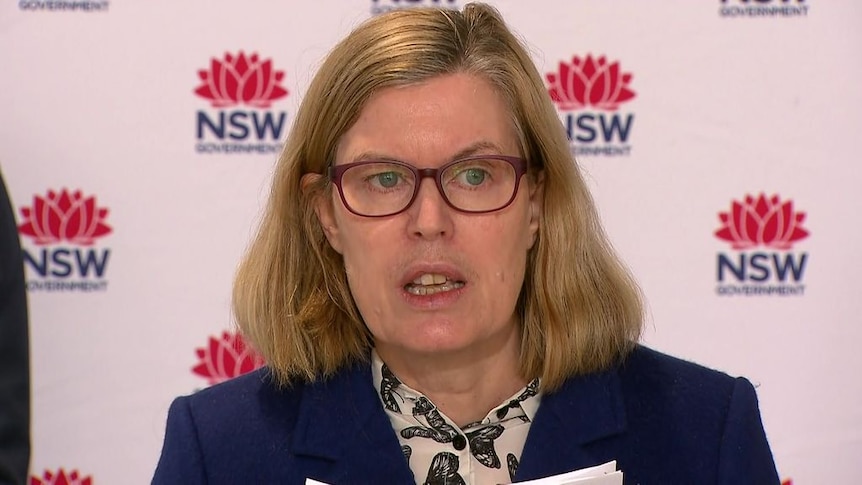 The Premier was asked if that meant the lockdown in Orange, Blayney and Cabonne LGAs would end at midnight tomorrow as planned.

“It is looking positive,” she said.

He said officers had issued more than 200 infringement notices overnight, with over 100 of them linked to the protest.

The Commissioner said there was information circulating on the internet that another protest was being planned for Saturday.

Following the death of a woman in her 30s, health authorities warned that the Delta strain was infecting young people and children.

“We are seeing a young age cohort  impacted down to very young babies,” said Dr Chant.

There are 156 COVID-19 patient being treated in hospital, with 44 people in intensive care, 18 of whom are on ventilators.

More than 98,000 people were tested in the reporting period. 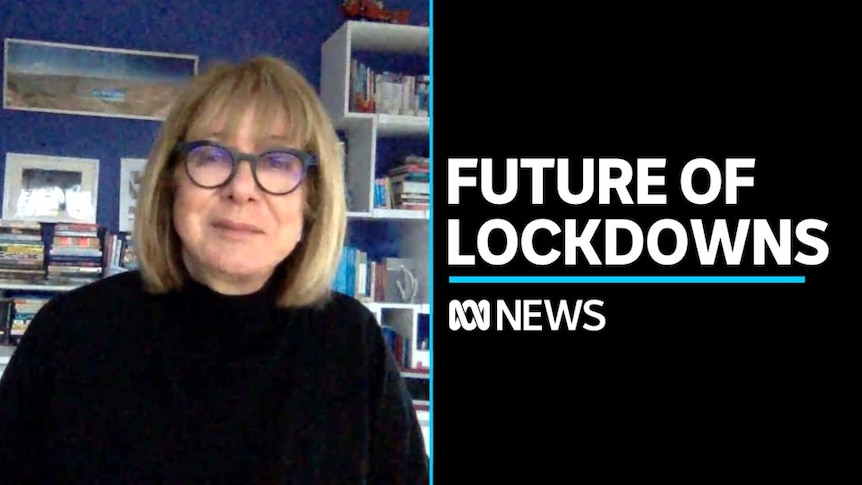