NSW Premier Gladys Berejiklian has announced a snap lockdown for the Hunter and Upper Hunter as Sydney’s COVID-19 outbreak spread north and the state recorded 262 new infections and five deaths.

The number of new cases in the 24 hours to 8:00pm yesterday was the highest ever recorded in NSW, while the five fatalities made it the deadliest day of the current Delta outbreak.

Four of the five people were not vaccinated, while one person had received the first dose of the AstraZeneca vaccine.

The state’s Hunter and Upper Hunter regions will be put into a COVID-19 lockdown from 5:00pm today after several cases were detected in the area.

At this stage, the lockdown is due to lift at midnight on August 12. 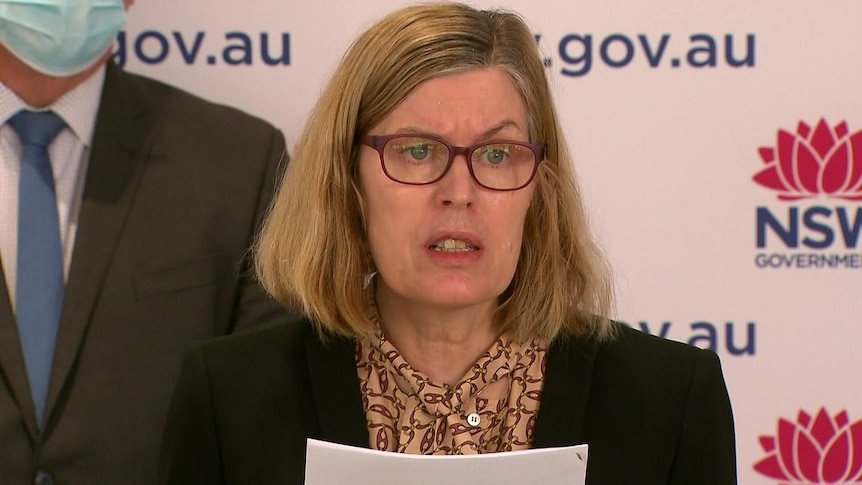 Its conditions will be the same as the lockdown affecting Greater Sydney and its surrounds.

Chief health officer Kerry Chant said the source of the Newcastle outbreak was under investigation, but authorities were probing a beach gathering.

She said the cases may have “linkages back to Western Sydney”.

“We think the source originated from a gathering on Blacksmith Beach on Friday night, believed to be the source of the initial cases,” she said.

The Premier said NSW would receive an extra 180,000 doses of the Pfizer vaccine over the next fortnight after she spoke to the Prime Minister.

In a bid to get Year 12s in Greater Sydney back into classrooms, Ms Berejiklian had redirected Pfizer vaccines from regional areas to allow students to be jabbed.

“This is very positive news. It means that in the week of 16 August, we can redirect those doses we had taken from the regions for the HSC students and it also means we can put the balance into those eight local government areas in Greater Sydney of concern in particular,” she said.

The Premier said she was grateful that HSC students would be able to sit their exams as a result of the extra Pfizer doses.

Yesterday, Ms Berejiklian backtracked on an announcement she made last week about Year 12 students returning to school on August 16, and suggested some may have to stay home for longer.

The Premier also flagged that the government was looking at possible incentives to get workers in some industries vaccinated, but said the option of “no jab, no work” had not been ruled out.

“We’re definitely trying to consider options that are more positive, to say classes of employees can go back if they’ve had the vaccination,” she said.

“We’re considering those options. I don’t want to rule anything or out. Our decisions will be based on health advice and what is critical.”

Forty-three of the new cases were infectious in the community, 29 were in isolation for part of their infectious period and the isolation status of 80 cases remained under investigation.

There are currently 290 COVID-19 cases admitted to hospital, with 51 people in intensive care, 24 of whom require ventilation.