Premier Steven Marshall said it was “exactly and precisely why we needed to move South Australia into a lockdown situation”.

Health authorities said five of the cases were at the Tenafeate Creek Winery in Yattalunga, north of Adelaide, which was visited by someone with Covid on Sunday afternoon.

The sixth new case is a young child under five, who attended the Greek on Halifax restaurant in Adelaide’s CBD on Saturday night.

A number of new exposure locations have been released, including the Gawler and District B to 12 School, north of Adelaide.

An infected person attended that school on Monday.

It brings the number of people infected in the latest cluster to 12. “I would say that both the Greek on Halifax and this winery are examples of super-spreading events and yes it is very serious,” Chief Public Health Officer Professor Nicola Spurrier said.

She said it was “extraordinarily important” for people who attended the winery to get tested and go into quarantine, even if they had not yet received any contact from SA Health.

“It can sometimes take two or three hours to do the contact tracing interview. Given that we’ve only received these results earlier today all of that is in train.

“However as soon as we get an exposure site that will go up on our website so expect to see that expanding.”

Professor Spurrier also said the winery at Yattalunga was often busy and The Greek on Halifax had a busy night on Saturday.

“So I think people in South Australia do need to prepare themselves for more cases, that’s certainly my expectation.” 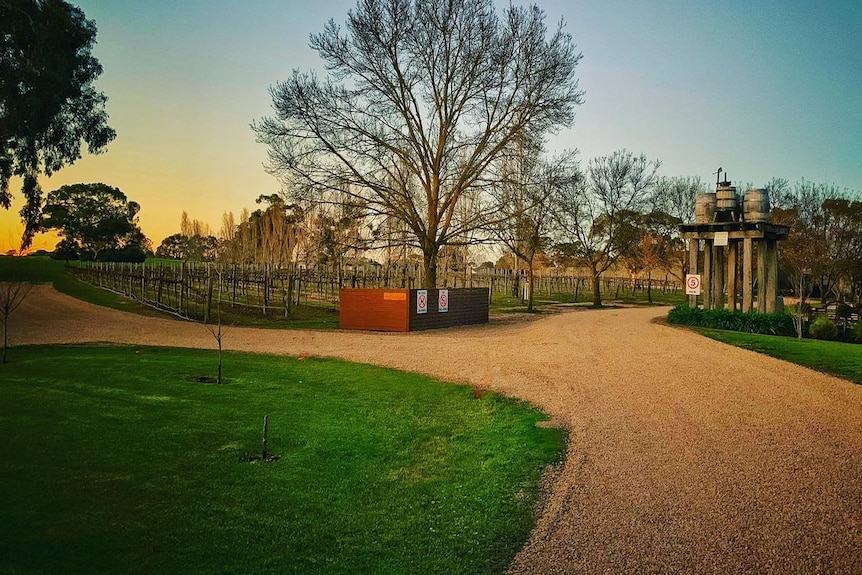 South Australian Police has also confirmed that an employee at the Thebarton Police Barracks could have been in close contact with a person with COVID-19.

As a precaution, a number of staff members have gone into isolation.

“This Delta variant is extraordinarily transmissible and this disease thrives on indecision,” he said.

The list of coronavirus exposure sites across Adelaide is growing.

There are now about 60 locations listed on the SA Health website.

The new locations include the Evanston, Gawler and District College B-12, Gym24Seven at Para Hills West and Centrelink at Modbury.

On Wednesday night, police amended a number of directions put in place for the lockdown.

This included masks not being required outdoors unless physical distancing of 1.5 metres was not able to be adhered to.

But masks still need to be worn on passenger transport services, in public places, health care services and high-risk settings.

Also, a single person over the age of 16 who doesn’t live with a spouse or other partner is now able to visit another person such as a friend, relative or someone they are in a relationship with.

There are restrictions though, including that people had to be in the relationship before the lockdown came into place.