A Victorian teacher who caught the Delta variant of COVID-19 in a recent outbreak says he thought he would die, and has issued an urgent plea for everyone eligible to get vaccinated.

Richard*, a 51-year-old teacher at Bacchus Marsh Grammar, told ABC Radio Melbourne he had been released from intensive care on Monday after a battle for his life.

He was infected with COVID-19 about a month ago, after attending a game at the MCG with a friend from the Ariele Maribyrnong apartment complex that became home to an outbreak seeded by removalists from Sydney.

“In terms of what I’m able to do physically, if I stand up at the edge of the bed for a minute I will be breathless for two or three minutes … and that is with oxygen flow,” Richard said.

He said he had received his first dose of the AstraZeneca vaccine in May and was due for his second dose this week.

“You do everything right, I wore masks, I QR coded, I was cautious … and yet this can happen to you,” he said.

Richard said it was on his seventh day of fighting the virus that he called an ambulance because he could not breathe.

He said he felt like he was hallucinating as the “remarkable” and compassionate hospital staff worked to save his life.

“I think it was the second night I was in there, I genuinely thought I can’t see a way out of this and a doctor at about three in the morning held my hand and looked me in the eye and said ‘you’re strong enough, we’ll get you through this’,” Richard said.

“It was a real turning point. It was one of the most profound moments that have ever happened to me.” 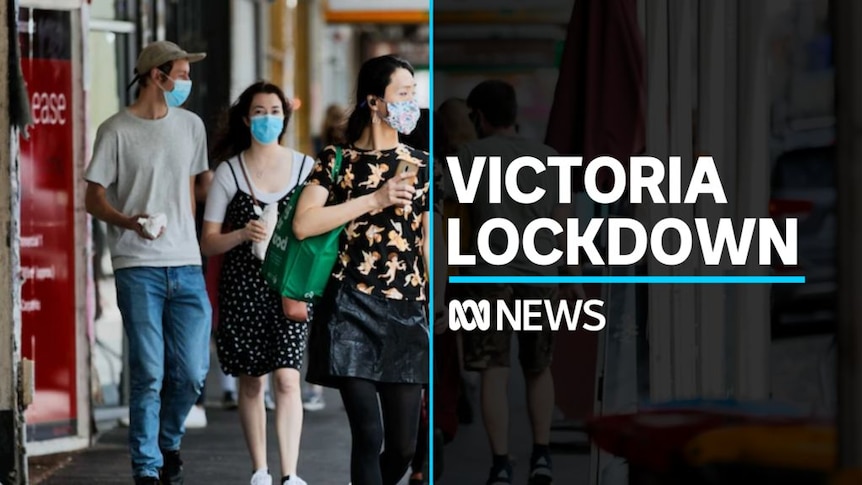